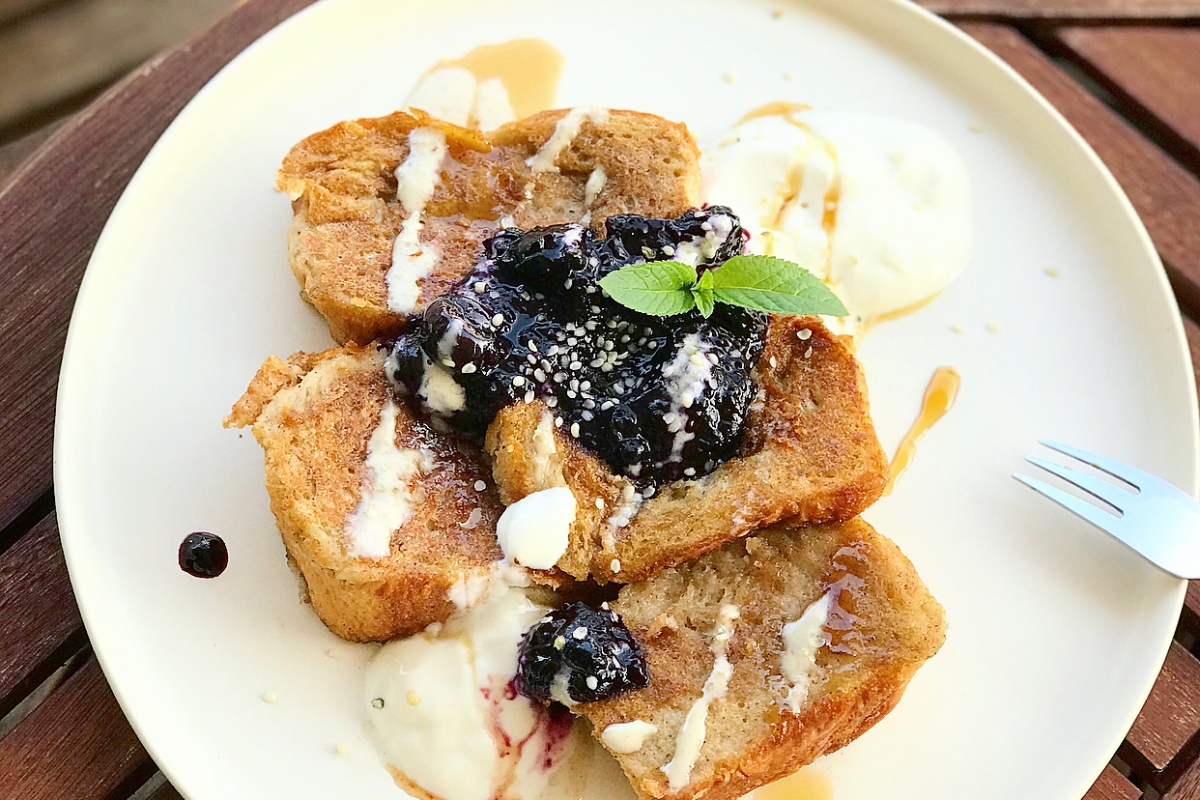 French toast is one of those dishes that may seem as if it must be inherently illusive for plant-based eaters. A truly saddening thought for any lover of this sweet breakfast treat that potentially dates back to Roman times. Thankfully, vegan French toast is not only feasible but just as tasty, as I realized on the rare occasions I stumbled upon the dish at vegan eateries (the best French toast I ever had was at Veggie Galaxy in Cambridge Massachusetts, near Boston – not to be missed if you’re in the area!). I’ve seen various versions of vegan recipes out there, some including chickpea flour, banana or tofu. When the irresistible French toast craving struck I finally ended up mixing together quite a basic concoction, which I later simplified even further.

END_OF_DOCUMENT_TOKEN_TO_BE_REPLACED 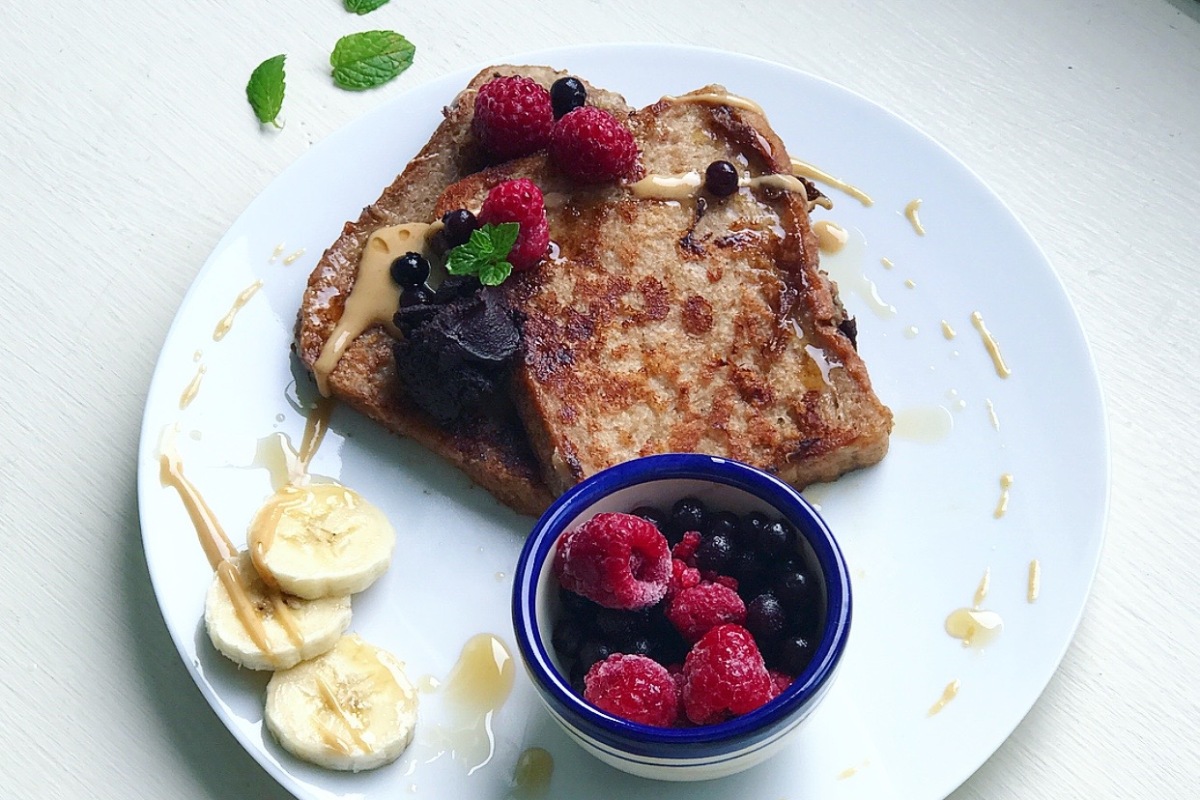 It’s time to share with you another guest recipe – one that I can’t believe I’ve lived this long without: Vegan French Toast! This is something I didn’t think I would be eating after going plant-based, and it completely slipped off my foodie radar. Until, that is, I discovered Bianca Zapatka’s blog full of beautiful, mouthwatering recipes – including an irresistibly simple and incredibly delicious version of French Toast, using ingredients you probably have on hand.

It’s pancake time!🥞🥰 After many mornings of #pancakelove and experimenting with different versions I’ve posted the recipe for my favorite Easy Vegan Banana🍌 and Classic Pancakes on my blog (blueberrysmiles.net / link in bio)💜 They’re so incredibly simple, super delicious and also pretty nutritious (definitely more so than the pancakes of my childhood). I love having them with runny nut butter, maple syrup and jam or berries. What’s your favorite combo? Hope you enjoy them too if you give them a go🤗
Anyone else in the mood for waffles?😍 I’ve been experiencing an unprecedented waffle craze and am loving it. Whether for breakfast with fresh fruit, nut butter & maple syrup, or with a scoop of ice cream for dessert, there are so many ways to enjoy waffles, pretty much any time of day. You can find my ⭐️go-to recipe⭐️ for #veganwaffles on my blog (link in bio). Let me know if you give it a go 🤗🧇💚